You are here: Home>About Us>Board

The Center for People and Buildings is a foundation, which was founded in May 2001. It was initiated with the help of the following founding partners:

Two founding partners are represented in the board, together with an independent researcher:

The Board watches over the objectives and scientific independence of the foundation. They determine the research program of the Center for People and Buildings and set its budget and check the annual report. The board meets at least three times a year. 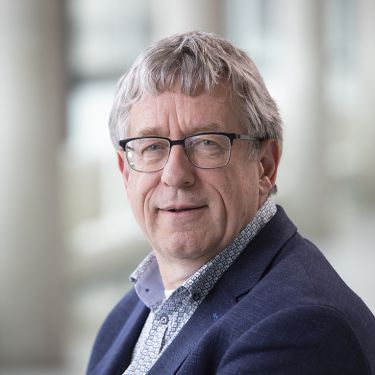