U bent hier: Home>Kennis>Publicaties>After the fire - New ways of working in an acad...

After the fire - New ways of working in an academic setting

The  purpose  of  this paper in Facilities is to present the research findings of a Post-Occupancy Evaluation of new ways  of working in the Faculty of Architecture of the Delft University of Technology and the lessons that can be learned from this particular case in connection with research findings from similar cases. The paper is based on an internet survey among 266 daily users, additional interviews with decision makers and other participants involved in the  implementation process, analyses of documents and personal observations.

The new office plan scores highly on possibilities of meeting other people. Work spaces are considered to be functional, but employees also reported a lack of spaces suited for confidential (telephone)  conversations  and  insufficient  visual  and auditory privacy. Employees are unable to control sufficiently the climate of their direct work environment and the way the environment looks. Security of the workplaces is rated below average. People want more rooms equipped with doors, and doors that can be locked. Another important complaint was lack of personal and collective filing and storage possibilities. The results can be used to support decision makers in implementing new office concepts in general and in particular in an academic setting, ex post or ex ante. Much has been written about new ways of working, but research on this topic in academic settings is scarce. 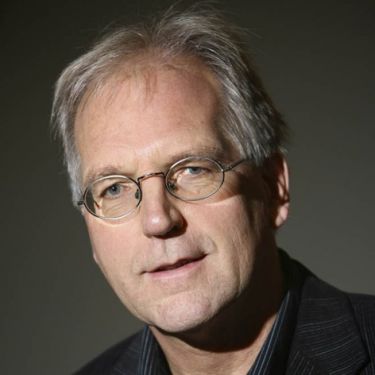